Last Wednesday was the official publication party of  my book.  It could not have been more perfect, mainly because it was given to me by Jane Friedman, who is the official godmother of the book. It was conceived four summers ago around her koi pond in East Hampton. It was purchased during her tenure as Publisher of  Harper Collins, and because Jane is so amazing and such a good friend, even now that she is off and running her own company OpenRoad Media, she wanted to be the one to help introduce the book into the world.

I actually use Jane in the book as one of the three women I look to for guidance in how to move through the world with determination, dignity and exuberance. I would be hard pressed to find a better one. 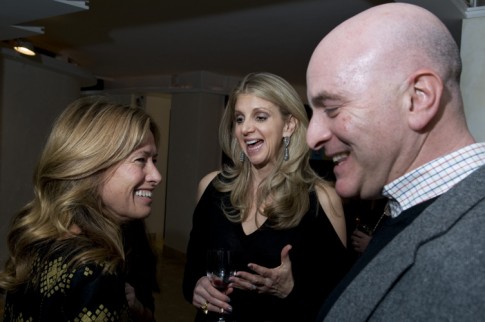 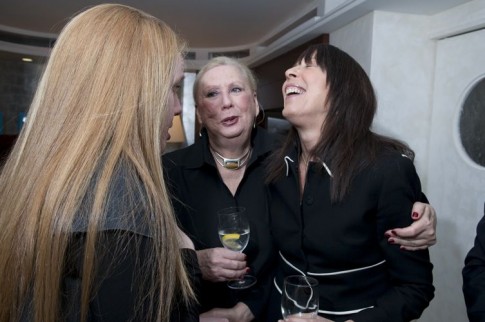 Molly Jong Fast of the long straight locks soon to be publishing a new book, The Social Climbers Handbookalready with a great review from Kirkus, Jane Friedman with her arm around uber PR person Sandi Mendelson. 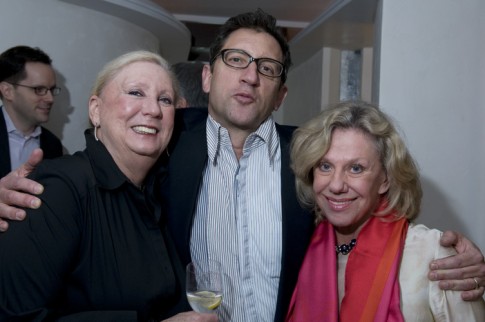 Joe Dolce with his arms around Jane and Erica Jong who has new book coming out this spring. 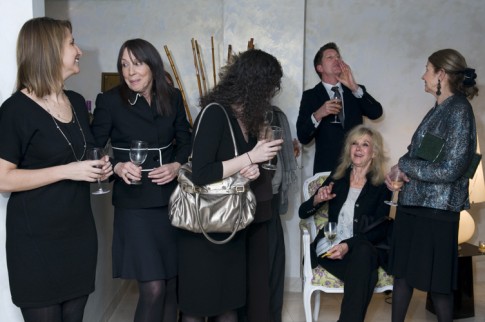 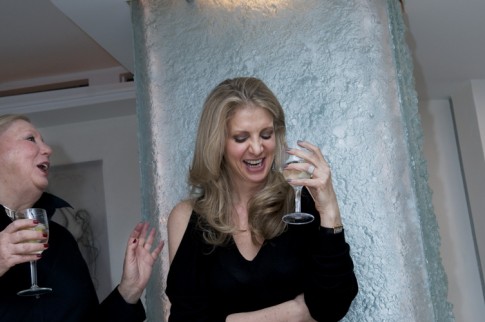 Jane and I did a Smothers Sisters routine. You have to be over fifty to get that reference. 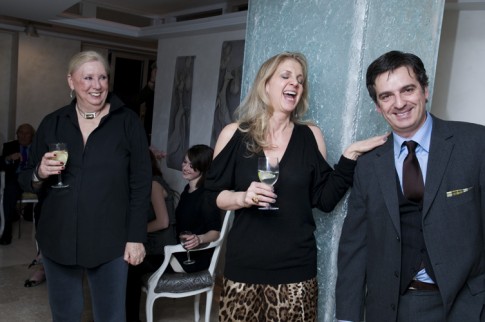 Jane and I with HC publisher Michael Morrison. 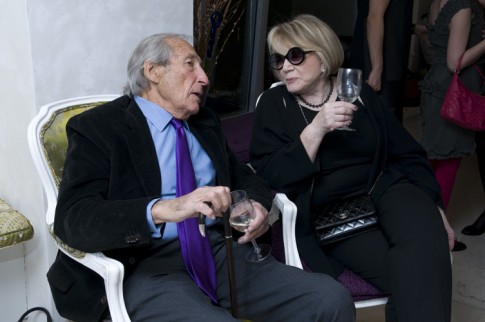 Mama Face Joan Kron yet one more woman to be charmed by Howard Sloan. 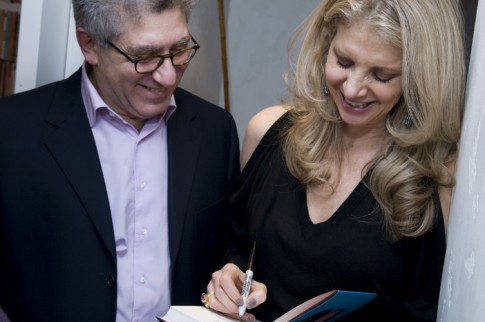 Always right there with me, except when he’s on his bike at five in the morning. 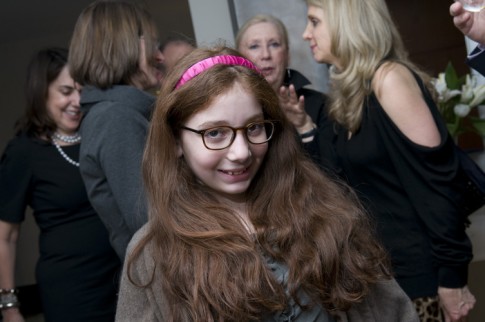 A writer in the making. Proving her point that eleven is the new fourteen ~ Lucy Horowitz. 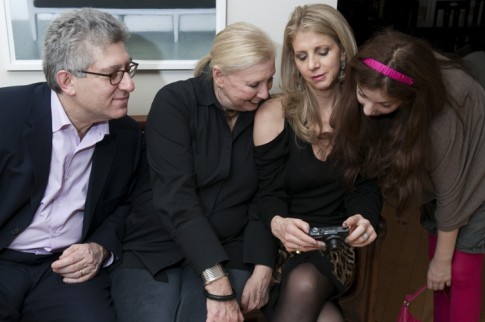 The end of the evening going over the photos.