I sort of cheated yesterday, I wrote the blog early as I knew I would be really tired after dinner. So while every one was napping I was writing and then we all ventured out into the Istanbul night.

FIRST DINNER IN TURKEY – WAS NOT TURKEY

I sort of cheated yesterday,  I wrote the blog early as I knew I would be really tired after dinner. So while every one was napping I was writing and then we all ventured out into the Istanbul night. We went to a place that was highly recommended by locals and the guidebook as one of the best seafood places in town That is saying quite a lot for a city that is known for fish. 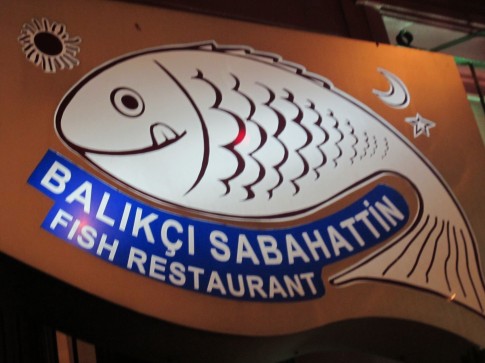 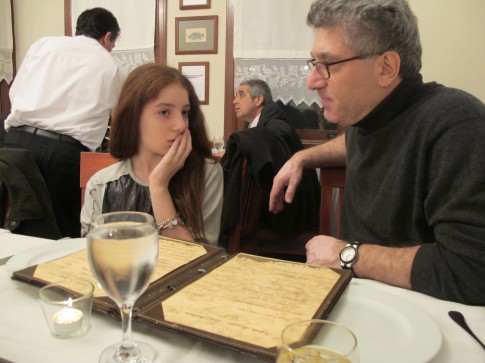 There was so much to choose from. They ponder what to get. 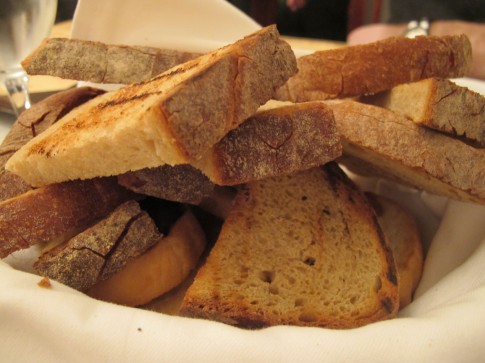 Saved by the bread. It’s really good and it’s usually toasted, which I really like. 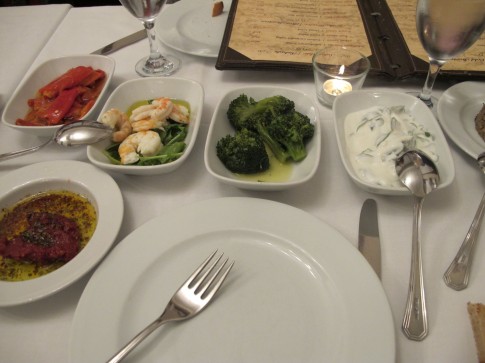 I don’t know if they knew we were just confused Americans or they do this with everyone but they brought over a tray filled  with mezze, the little dips and dishes they have to start the meal. I thought we were supposed to pick out a few.  But they simply unloaded them all on our table.

This was my favorite it was a sun dried tomato with chili oil. 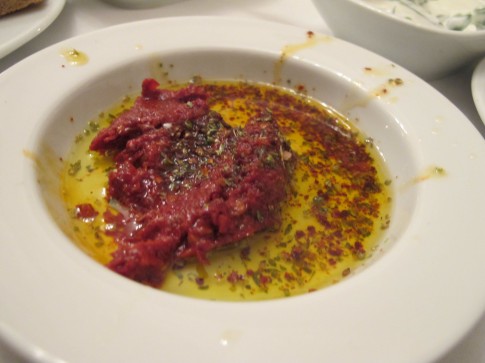 But this was a close second. It was a rice dish that was full of cinnamon and mussels. I know it sounds weird, and I don’t even like mussels and I loved it. 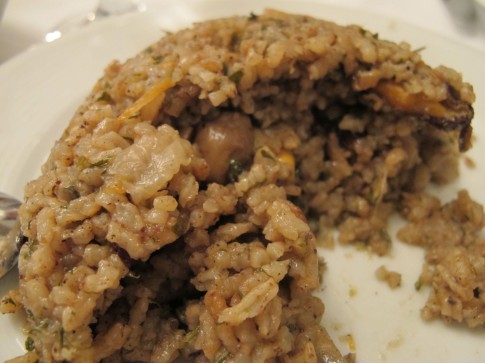 You can tell I’m not a food blogger as food bloggers actually take photos before the food is eaten. I forget and then remember to shoot after all the forks have dug in. 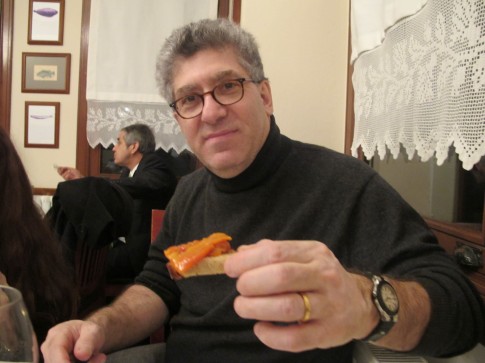 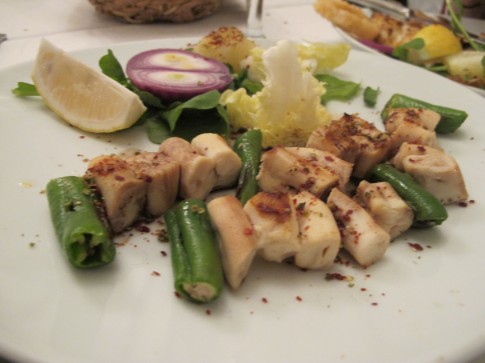 He LOVED the grilled octopus. 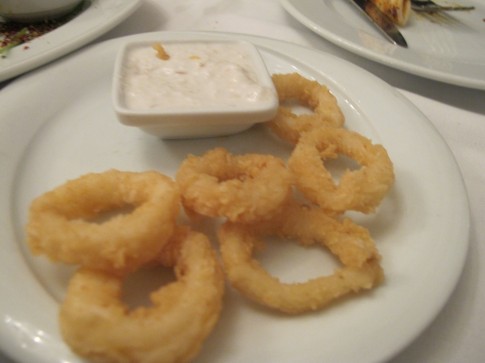 I preferred the fired calamari. 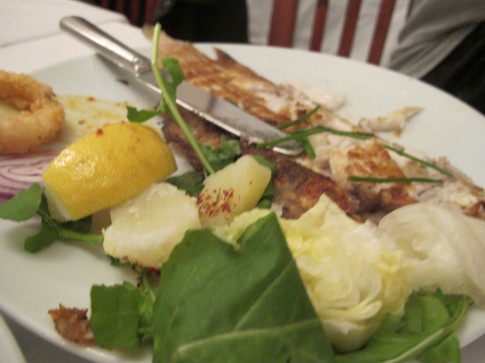 Lucy got  a  whole grilled sole that she generously shared. 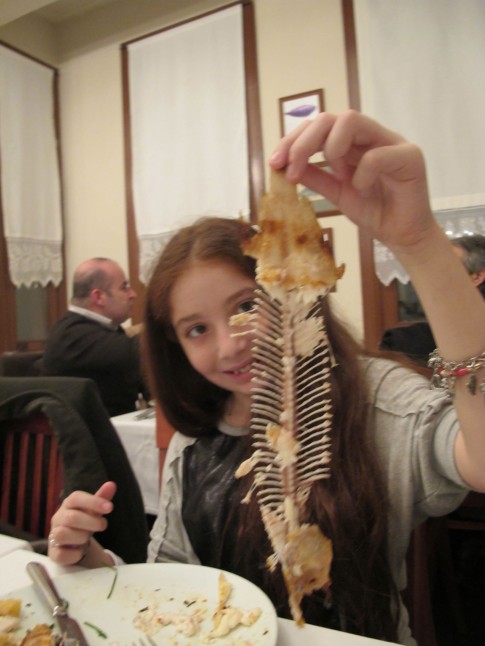 But she deboned the whole thing herself. Which is pretty impressive if you ask me. 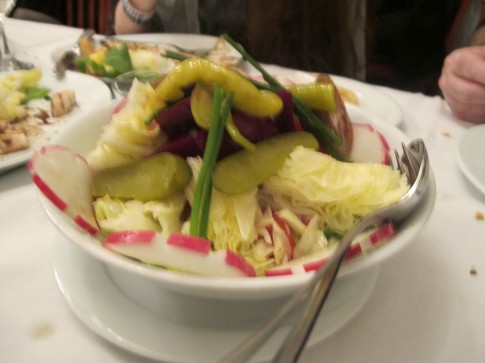 Then came one of those salads you never seem to get in the States that tastes like everything was just picked. So simple, but just perfect. 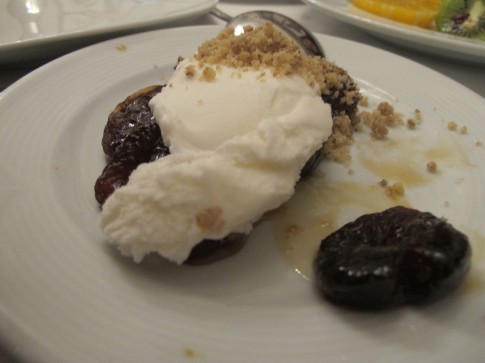 This was unbelievable. They were cooked dried apricots with honey ice cream. 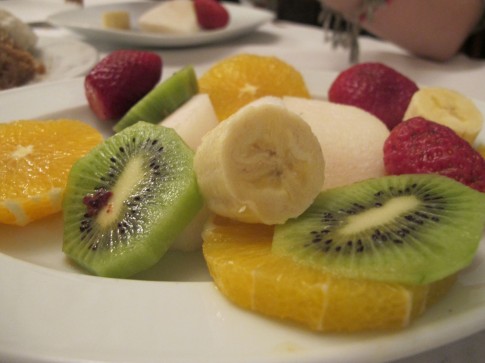 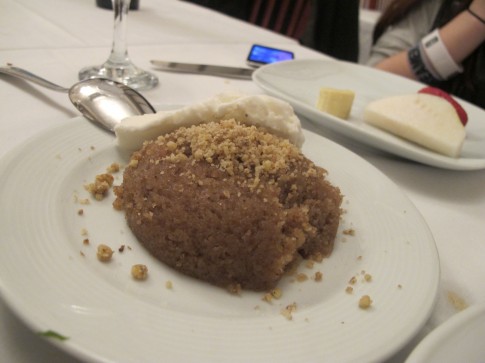 And then this was somewhere between a — I don’t actually know what – a pudding and a cake?  It was made from semolina and had ice cream on the side ~ it was amazing. 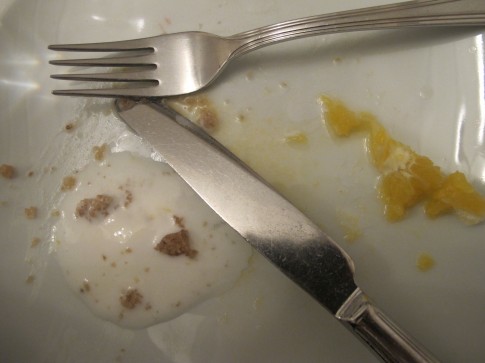 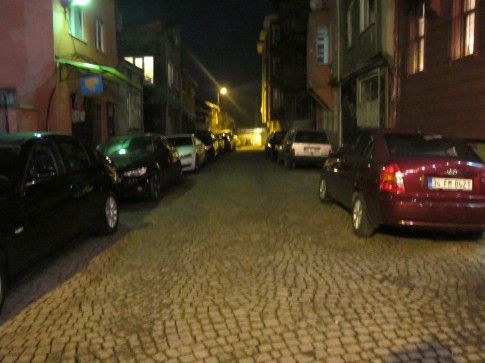 Under a full moon.

Now  even though I could go on blog about today it would make this very long. And Glenn is lying here snoring, the girls are down the hall fast asleep and I think if I really want to catch up on my sleep I should call it a night.

But I will leave you with a little video I made this evening while we were standing outside a Mosque when the call for evening prayer started. I love all the different types of people heading up the stairs to go worship;  policeman, doctors, businessmen, all mixed in with the sights and sounds of Istanbul at dusk.