A lot of people have been asking about my tattoo, did I or didn’t I? Well, you will just have to stay tatooned to find out; but today I have a few more moments of New Orleans. Everyone who has been there seems to have great memories and I want to thank those of you who have shared some stories from your own trips, restaurant tips, etc.. Unfortunately we only had two days, but we packed a lot in.

When I last left off we were headed to… 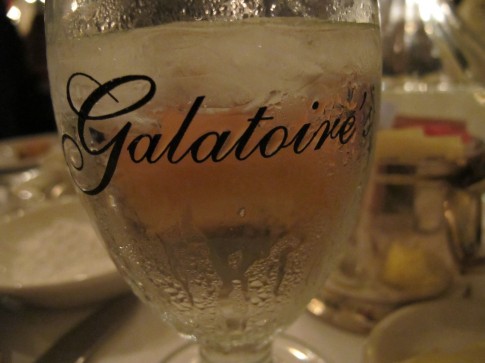 Which of course I spelled wrong in the last post but that was not entirely my fault as I was typing furiously on that dreadful Sony, anyway, I asked Glenn how to spell it and he gave me that version with the S. So here is the correction on the glass.
We got there and met up with our friends John, his friend Brobson Lutz and the Kohlmeyers. Now Herman had said, just wait, there will be at least five birthdays and they make a big, big deal out of them.  While we were there there actually were ten, and then, John Berendt tells us out of the blue that his birthday is the  next day, in actual time maybe three hours away, so we told the waiter who knew him and then they made a giant deal and told the whole restaurant it was John’s birthday and brought out bread pudding which I totally forgot to take a picture of as I was singing so loudly.

It was raucous fun and lively and the food was great. 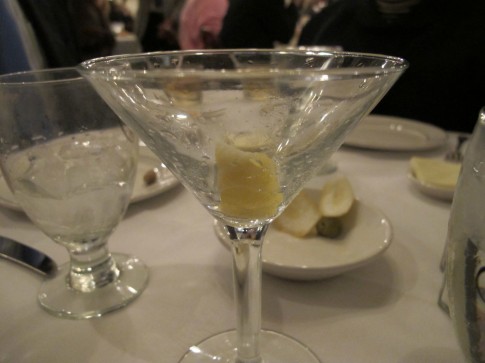 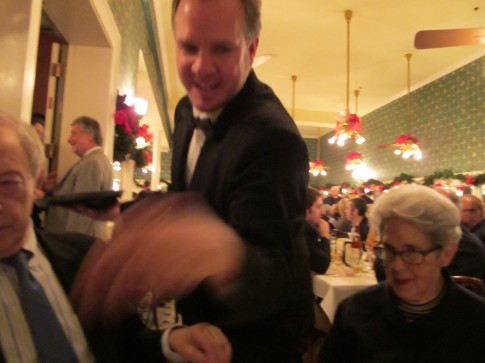 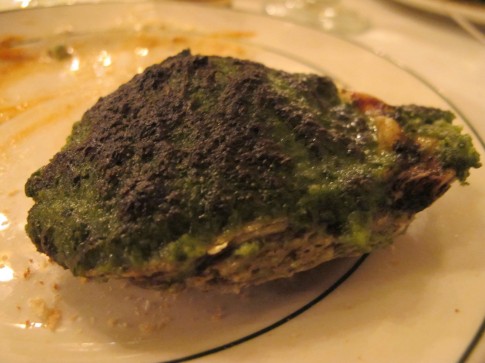 This is an Oyster Rockefeller for anyone who does not know. I personally might not know as I am not fond of oysters, Rockefeller or any other way. I just don’t get them. I did eat a bit of Rockefeller and that was quite good. But John and I had a contest to see who could take the better oyster photo and I won. I did win, this is the winning shot. But I think I would rather sell a zillion books the way he has then capture an oyster on film, hell, it isn’t even film. 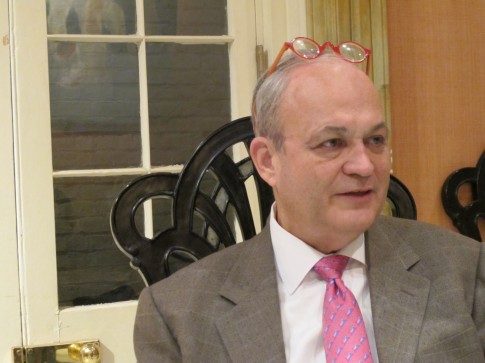 This is Dr. Brabson Lutz, a great personage and widely respected local, who was the health commissioner for over a decade. Between he and Herman they seemed to know everyone in the room. We went to his house  deep in the French Quarter after dinner. He bought it from Tennessee Williams and it has the distinction of being the only house in the French Quarter with a pool. Apparently Tennessee told the local authorities it was a fountain, but it’s totally a pool. 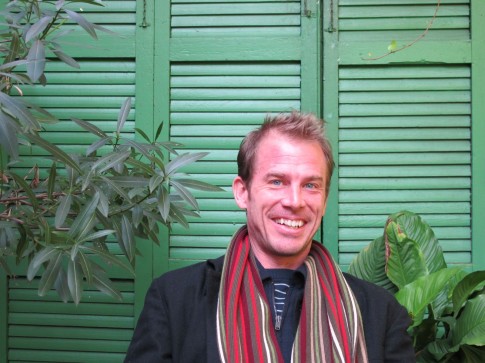 The next morning I got an email from artist and blog follower Adam Stennett. He said he and his girlfriend Heather were staying in the hotel too. So we met them downstairs for coffee. 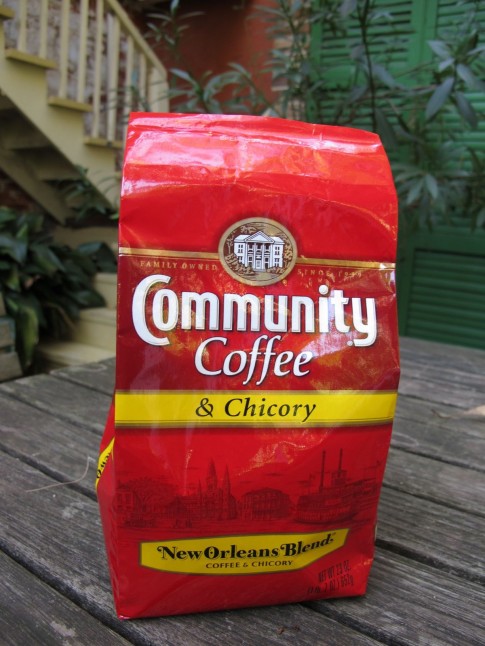 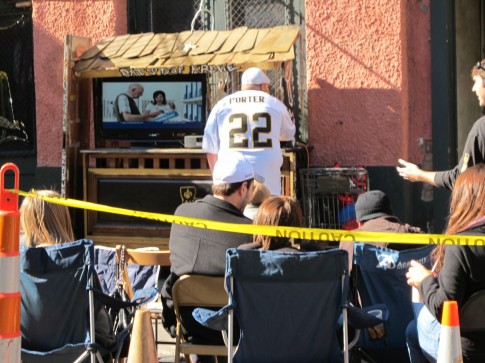 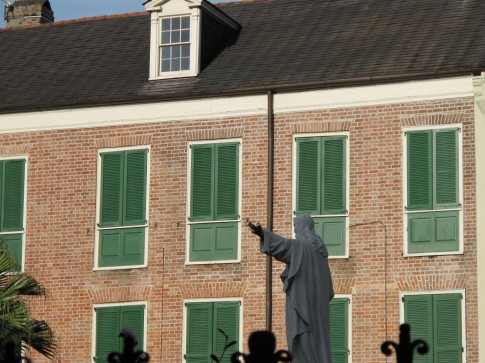 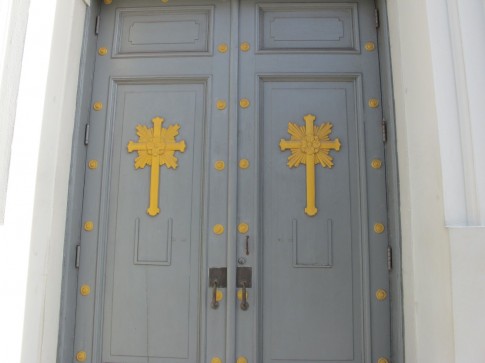 I just liked these. 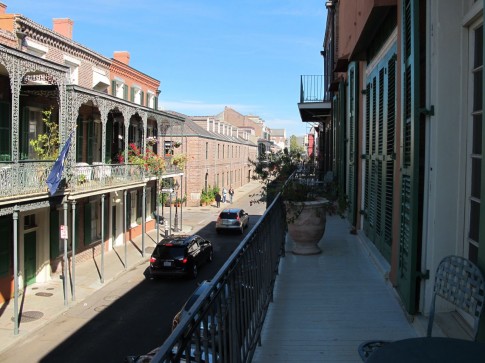 At three o’clock we headed out, great two days came to an end.