We spent two days in DC this weekend. 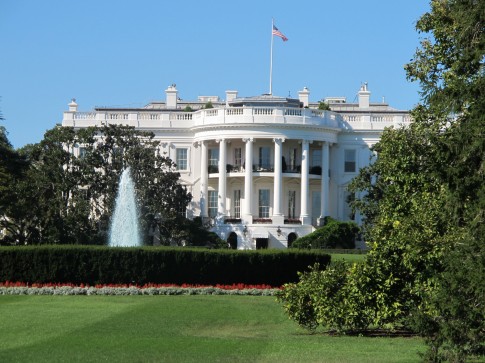 We spent two days in DC this weekend.  No kids, teeny amount of business for Glenn and just hanging out.  I am  always amazed by what a pretty city it is and  how close. Then I wonder why we don’t go there more and I think we should take Lucy to see it all, but now she is in an acting class every weekend and she can’t miss one.  And then I wondered how I would ever take her anywhere again. And I decided I was thinking too much. 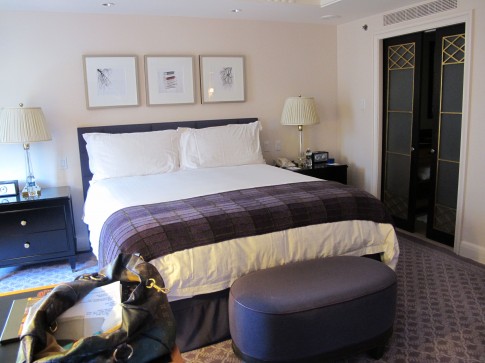 This was our room 534 at the Four Seasons in Georgetown.  Why am I showing you this? Have  I totally lost my mind? Is there nothing I won’t share now? Will you have to see photos of every bed I  make and every outfit I take?  No, not actually. But I am obsessed with hotel rooms. I always have been, though I have just started photographing them.   I have made a vow to take picture of every hotel room I stay in for the rest of my life. So I guess you will have to suffer through some of  them. 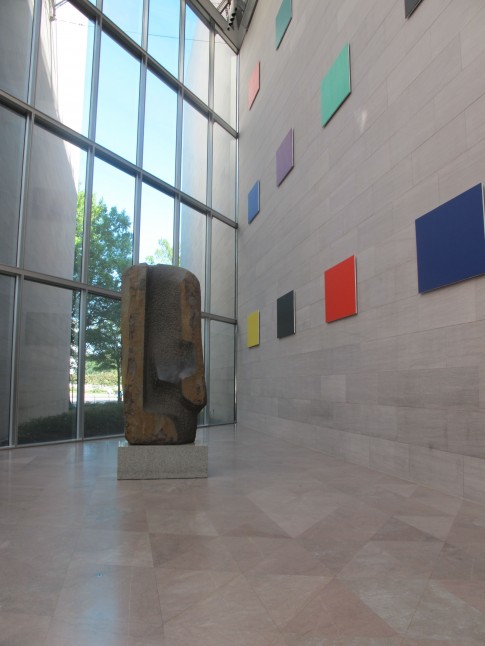 It never fails the first thing I always do when I get to Washington is go to the National Gallery.  And this time was no exception. They had an Alan Ginsburg photo collection Glenn wanted to see. We kept asking guards where it was. We were in the East Wing, they said it was in the West, we wandered over, asking guard after guard along the way. They all had a version of the same directions. Which was through the gift shop, turn left at the cafe, then at the the bronzes turn right, go straight and then ~ you know those museum directions.

Well we did this for a half hour until finally one honest guard told us the show had closed weeks ago. The good news was we were sidetracked so we had to pass through the From Impressionism to Modernism: The Chester Dale Collection,  which was really wonderful and worth seeing. It’s up until January of 2012, so if you get to DC I highly recommend it.

A highlight and sort of a precursor for Face to Facebook was meeting up with blog follower Carol Meyers. Carol read I would be tootling around the country and said if you happen to get to DC I would love to meet up. I emailed her back and said, funny thing I will be there this weekend.  So she came by for drinks and we had a great time talking about everything from plastic surgery to families to just the stuff girls talk about sitting outside on a beautiful evening. It was like I had known her a long time. This blog has opened my world in so many wonderful ways. Here was a new friend, who found me because she read something in Town and Country, started following the blog and then there we are having Campari and sodas  getting to know each other. So thank you Carol, for coming forth and saying let’s meet and for reading the blog and coming over on Saturday night.

That night we decided to stay in the hotel for dinner. I wasn’t expecting much, but we had what was maybe the best surprise in a restaurant.  You know how is some places the chef sends over some little dish to start the evening with?  And usually its something you so don’t want, like uni with a lemon sauce and a raw egg  and you think oh gross.  I can always give it to Glenn who will eat anything. BUT, BUT, BUT on Saturday night when we sat at the table, the waiter arrived and said “We have a little gift from the chef.”  And I’m thinking oh swell some pig toenails they couldn’t use and then they placed in front of us………… 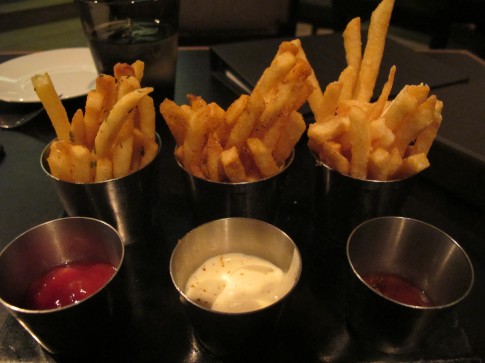 Is that a gift or is that a gift??????  I was blown away. I was in heaven. I could not believe my eyes. I wanted to kiss the chef. Who does not want the gift of fries? And as you know if you don’t actually order it yourself it does not have calories. True. Like cigarettes you bum don’t count as real smoking… At least that is what we told ourselves. 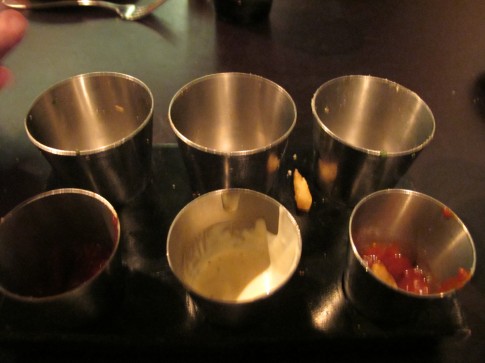 We were hungry.  And  if the chef had not been nice enough; I hadn’t laid eyes on him, yet  he was  one of my new favorite people on earth. He sent over bread. And it wasn’t normal bread. It was like sweet rolls, but instead of cinnamon and sugar it had truffle butter, truffles being something I am usually not a big fan of, but in this case….

So I ordered a salad. Now one of my favorite foods aside from fries is a wedge of lettuce smothered in blue cheese dressing and a few bacon bits tossed on top.  Hey, it’s a salad. Forget it has more fat than a Big Mac  IT COMES UNDER THE HEADING OF SALADS.  You find it on menus not under Desserts but Salads.

The next day was very relaxed we had brunch with Frank Foer editor of  The New Republic. Then we went to the Corcoran Gallery where they have a wonderful Chuck Close print show up. 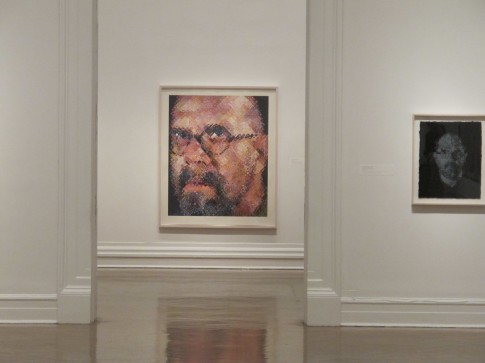 We ended our stay with sort of the perfect Washington evening,  we went over and had dinner with Ben Bradlee and Sally Quinn. It was very relaxed Sunday night supper. Ben and Glenn( sounds like a comedy team) watched football for awhile, they talked politics, Watergate and I guess football. I wasn’t listening as Sally and I talked about families, their son Quinn’s upcoming wedding and how much we both loved blogging.  We had such a good time I forgot to take pictures. 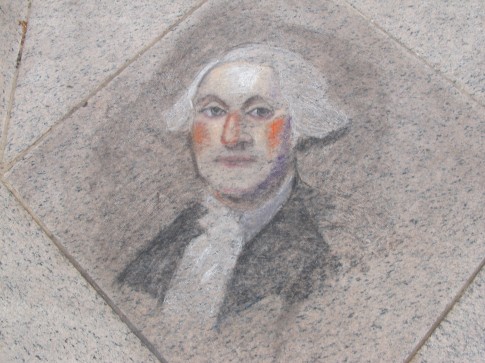 Truth will ultimately prevail where there is pains to bring it to light.
~ George Washington