It was a sweet weekend here in New York. Too sweet in some ways.

I came back to the city ready for fall and due to an over consumption of good food over the summer I vowed to steer clear of  all white stuff, sugar, flour and anything good for at least ten days. I don’t know about you but when I don’t  tell myself  I’m not allowed certain things I never think about them. But the second I’m on a ” diet” I’m hungry all the time, obsessed with food and then to make it worse  this weekend where ever I went from the streets, to the Rob Pruitt opening it was like the Sugar Plum Fairies were following me. 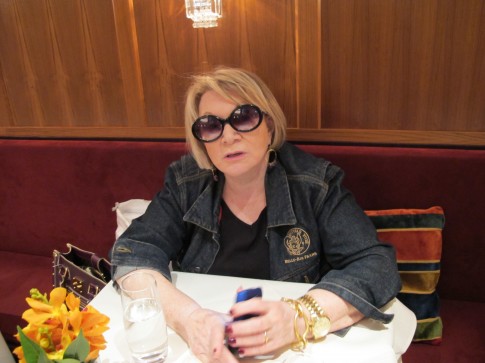 Saturaday I met “Mamaface” Joan Kron at St. Ambroeus. We were really good eggs and salad. BTW have you ever seen an 82 year old woman that looks this good? And she is as nice and talented as she is good looking.

In the evening we went to Gavin Brown’s gallery for the opening of  the new Rob Pruitt show.  We love Rob’s work.  Gallerys are usually sugar free zones. 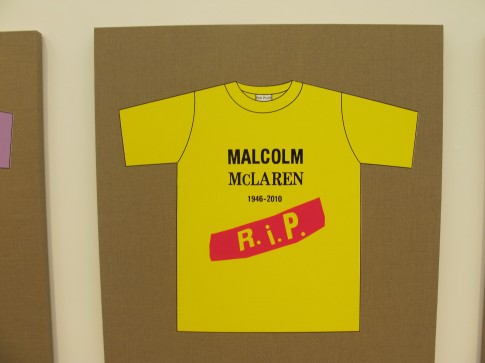 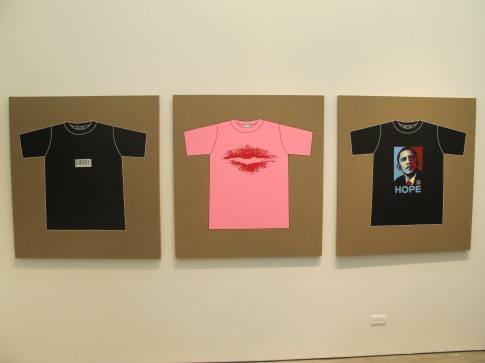 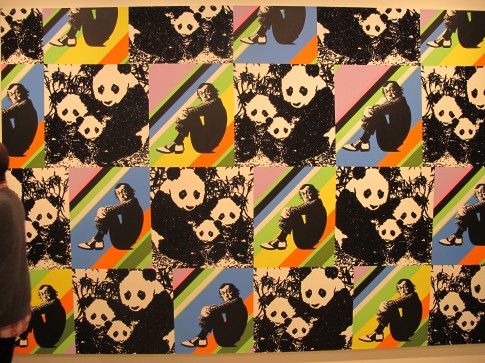 Lucy and I had plans.  It was a Container Store day.  We needed to organize papers and clothes and photos. We had a project so off we went to my favorite place The Container Store.

All was fine until on the way home, we noticed something new had opened in our neighborhood.

Tomorrow is Monday. It’ s better to start a diet on Monday anyway. Which is what everyone says who blows theirs over the weekend. But it’s true.

Oh and BTW for those of you who might want a little something sweet,  you can order from Macaron Cafe online!

And if you  live in New York you might want to go by Gavin Brown’s and see the Rob Pruitt show. It’s a lot of fun and the candy is great!