Today is Glenn's birthday. A little journey through his life thus far.

Fifty-five years ago today a baby boy was born. He was not born in a manger or even Lenox Hill Hospital but in Ellenville, New York; the first son of Lynne and Aaron Horowitz 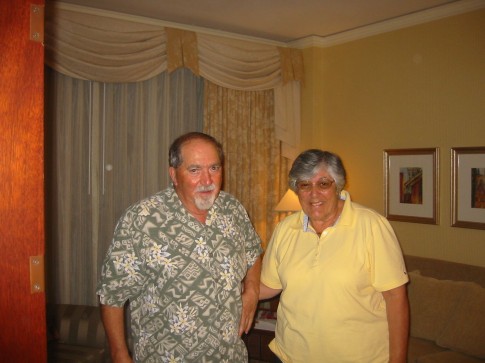 He would however go on to find a smart girl to marry.  I have no photos of this. And if I did which I might I don’t think it’s in good taste to show them.  He would also open his first bookstore, something else I have no record of.

By the time we met we were both almost forty, well in fact he was forty-two. I have already written about our love on Valentines Day so we will keep this to The Story of Glenn.

Glenn shaved his beard, left the hills of Vermont and moved to New York.

He worked very hard and built his business. He had the reputation of being rather stuffy when I met him. In fact he told me he showered in a blazer. Not sure if he thought that was a turn on or it was the truth. I think it was the truth. 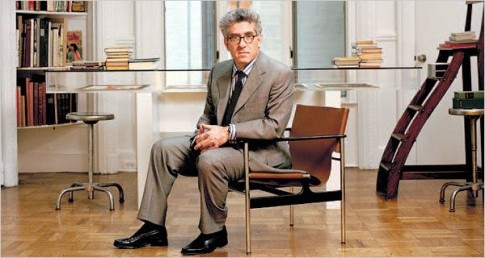 Okay so this was a little later but you get the idea.

He married me the goofy, blonde girl, with a big mouth, a seven year old daughter and a great love of India. 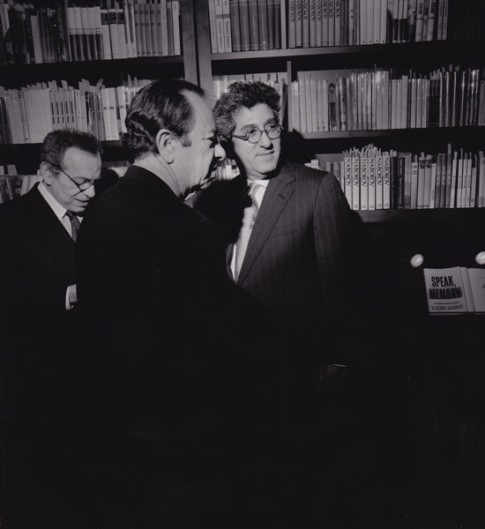 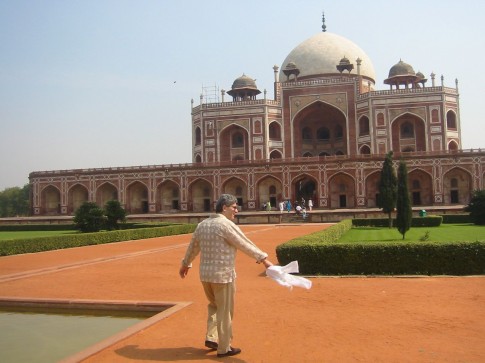 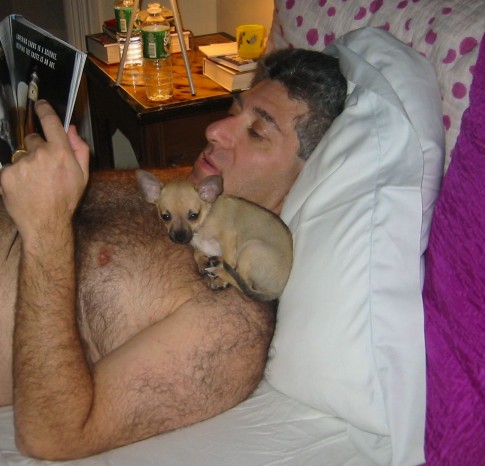 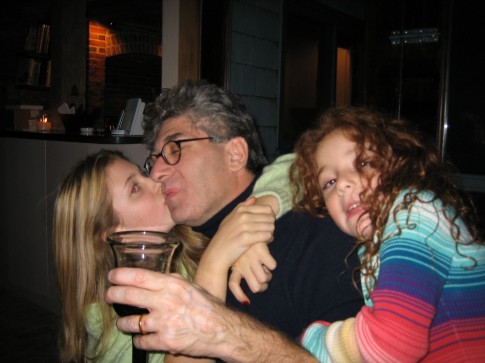 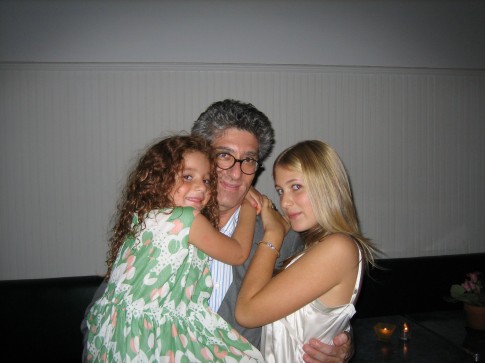 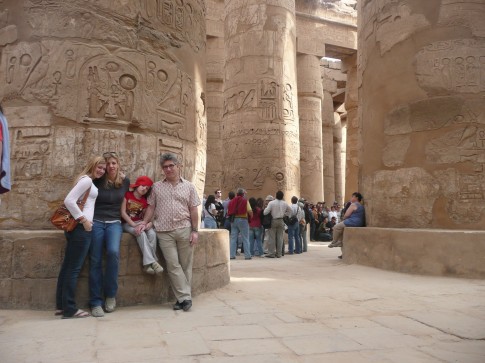 Who ever answers this question first gets a prize. Can you name one thing Glenn will be getting for his birthday?

Answers on the site only.