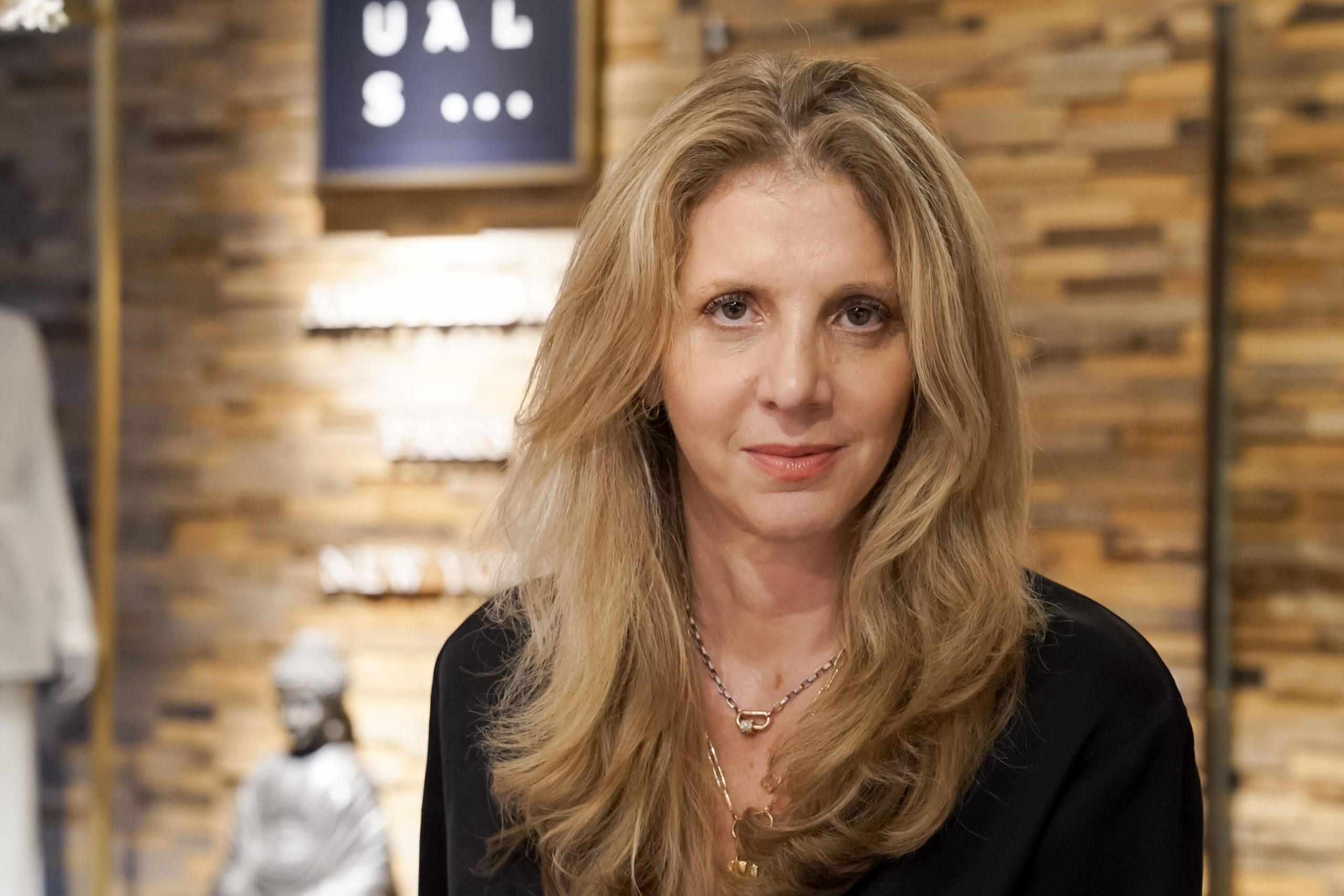 A BIT ABOUT ME

I started life being an actress or trying very hard to be. And honestly, it’s the only thing I am actually well trained to do, like fifteen years of grade A training. But sometimes life has other things in mind.

So, around the age of twenty-seven, on a whim, well a bet actually, I wrote a play. And it kind of took off and within two years I had my own TV show on the air. BABES, way ahead of its time. And from there I found myself in the middle of a several decades run of a writing films and television Confessions of a Shopaholic being the most well-known. The Guru from Working Title being my favorite.

You have no idea how many scripts a screenwriter writes that never get made or get made without their name on it. Suffice to say it was a great job, I worked all the time and I loved doing it. But at a certain point thing shifted, the winds of change started rustling around me and I found myself making a documentary called Lucky Ducks. That might have been one of the most fun things I’ve ever done. A peak experience and if anyone wants to pay me, I am so pumped to do another.

I followed that with a book Between A Rock and a Hot Place – Why Fifty is Not the New Thirty. William Goldman told me I would never be happy only doing films, I needed to flex my brain more rigorously, so I went out and got a book deal and that book led to another one. Gratitude and Trust – Six Affirmations That Will Change Your Life which I co-wrote with songwriter Paul Williams.

IT was a New York Times bestseller and we found ourselves on Super Soul Sunday with Oprah.

And then who would ever have thought Oprah would take some of what I had to say and put it in her book Wisdom of Sundays and its work journal?

And then Paul and I had podcast on Podcastone for close to a year.

And throughout all these years I have raised two girls, six dogs, had two marriages, still in the second one. Bought too many clothes, taught screenwriting for ten years, read a lot of books and traveled as much as possible.

I have had a version of this website for over ten years. It’s very personal. They are all my thoughts and ramblings. They are not about any one thing and that is the way I like it.

Professionally I have now returned to my love – screenwriting and I am also working on a new book. I am at a stage in life where I only want to do what gives me pleasure. I am not focused on the outcome – It’s all about the journey……. 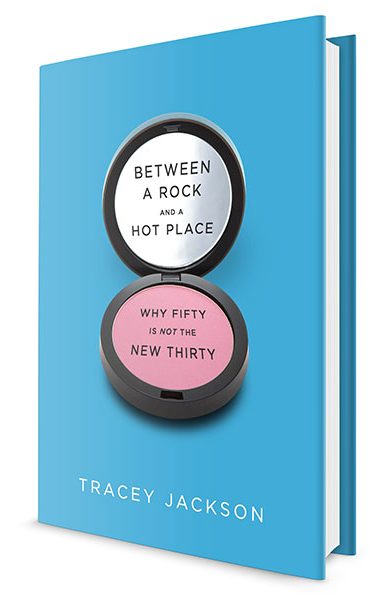 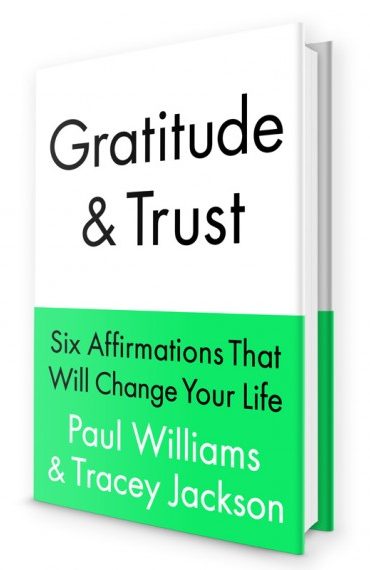 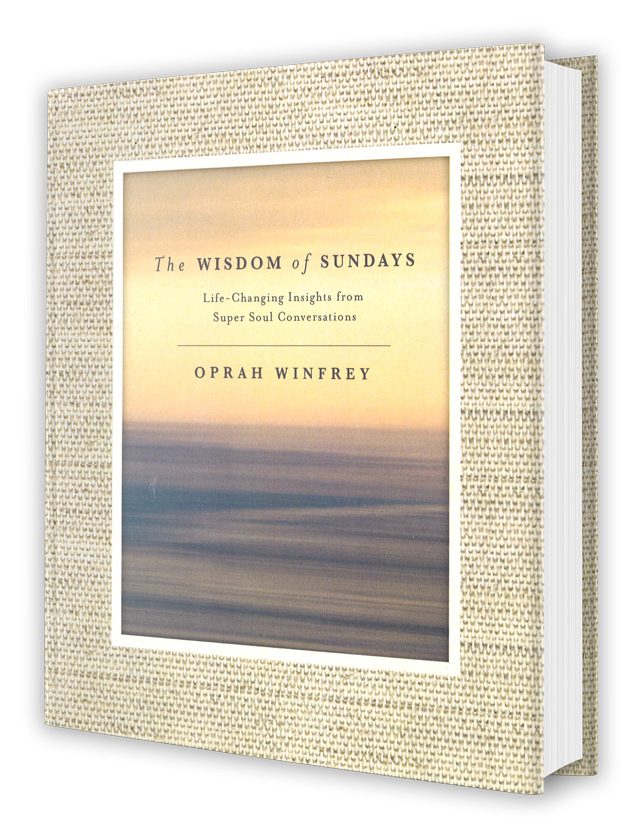