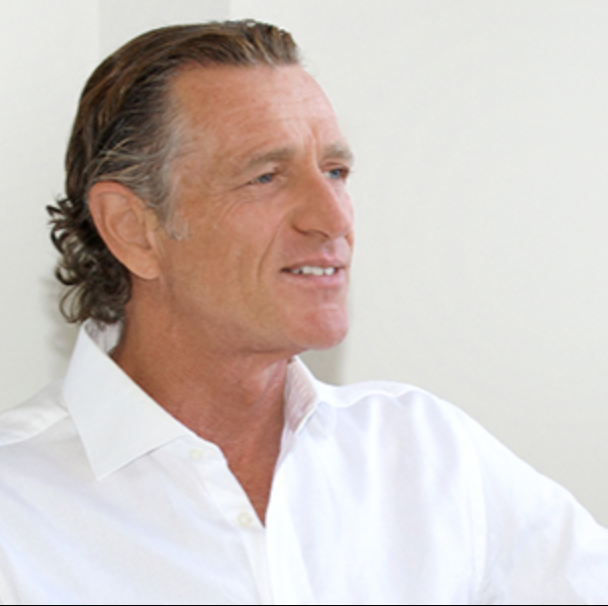 BOBBY/ROBERT LEVITHAN – TWO IN A MILLION

Everybody loved Bobby/Robert Levithan. EVERYBODY. If you don’t believe me it’s evident in this email I sent him in December 2012.

When we walked away X said,  “He is wonderful. If I were gay I would have sex with him.”

It was evident yesterday at his SRO Memorial at Riverside Chapel where the most eclectic group of people gathered; who  had two things in common: their total love of Bobby/Robert Levithan and that they were all wearing some shade of white.

“My friend Bobby Levithan has a uniform. He always wears white jeans. In the summer he wears a dark t-shirt, in the winter he wears a big chunky black, or grey sweater. He always looks divine. I had lunch with him the other day, I wore white jeans and a black sweater. I loved it. Perfect winter outfit. But whatever you do do not wear a light top, you will look like you wandered out of summer. Heavy, dark top, white jeans = chic.”

That paragraph was taken from a Christmas list blog I wrote on December 13th, 2013.

I’ve never dressed like anybody – Not a friend – never longed to mimic someone’s style. I’ve never shown up at a meal knowing I would be dressed just like the person I was meeting. But something about Bobby/Robert made you want to emulate him. And not just his dialed down, cotton/cashmere uniform, but also his chill attitude, his zest for life, his wisdom, his non-judgmental friendship, his big grin, his bear hug, his total comfort in his own skin, all of these things made Bobby/Robert someone everyone not only wanted to love, have sex with, dress like or be like, but made him someone you are just grateful to call a friend. If you were Bobby/Robert’s friend you felt grateful. And Bobby – well he was always grateful.

I’ve been trying so hard to remember how I met Bobby, you see I called him Bobby, some people called him Robert. What you called him  depended on when you met him, how you met him and what your relationship was to him. At a certain point to make his name less schizophrenic he decided to just call himself Bobby/Robert.

Back to when we met… Not sure how. It was online – that I know. It was through someone  and it could have all started on Facebook. But after a few emails it was apparent to us  that we were destined be great friends. We were great friends before we met. Our first lunch that took place at his favorite lunch spot, A Hundred Acres in the Village was more like a reunion than a first meeting.

This series of emails was part of our first communication.

Shall we look at having lunch?  I would love to meet you!

Totally! I’m dying to meet you. This week work. The only days I have lunch are Friday I think. I have a two o’clock on Tuesday otherwise just working. And you? You back from the warm and lovely beaches?

That works fine.  I will see you there at 12:30.   Looking forward to it.  All my numbers are at the bottom of this email

That would be the first of many lunches. I have endless emails between us trying to fit each other into our busy schedules, we would schedule and reschedule but always made it work.

There were also dinners, publication parties, birthday parties, celebrations of all sorts. Because you see before died Bobby had stared down death and won twenty-five years earlier.

Bobby had AIDS, at one point full blown AIDS and he came back from it. Few do.

But Bobby was that kind of guy. He was not ready to go in his forties and he lived the next twenty-five years of his life like each day was his last.

He travelled the world, and he loved it and he shared it. Photos were sent to his friends, Bobby jumping off a boat in Turkey somewhere. Bobby floating on a raft in some ocean. Bobby in Provence where he went each summer.  Bobby woke up and smelled the lavender in Provence or wherever he was. And he made you smell it too. That was one of his many gifts.

But his life was not all travel, fun and frivolity; that is partially where the Bobby/Robert comes in. After he recovered he got his masters in psychology and worked with people in crisis. He worked for years as a psychologist  and for a spell was head of Friends in Deed. He helped people deal with grief, loss, illness, their sexuality and often their shame.

He wrote books on aging and blogged for the Huffington Post. He ran a salon called The Ethical Slut.

He balanced his life between enjoyment and taking care of others so maybe they could enjoy their lives more.

We had that in common and we knew it. The hedonist and the healer living under the same shell.

When we had our first guest blogger on Gratitude and Trust, it was Bobby. When we had the #140 Conference Bobby was one of the first people I reached out to to speak.

When I was going through a very particular crisis and I was not behaving too well, Bobby was the friend I took to a five hour Sunday lunch to talk me through it. I knew he was the one person who would/could give me the non-judgmental, honest advice I needed.  And when the whole thing blew over he was gentleman enough to never mention it again. That is the kind of guy he was.

When Bobby first found out he was sick in December he was scheduled to take a holiday in Brazil that week.  He went anyway. So Bobby.   If he knew it was to be his last trip he would have never admitted it. But then for Bobby he always traveled like every trip was his last.

From Brazil he sent back photos of him on the beach riding a horse, beautiful sunsets and beautiful boys. Bobby living every minute with gusto.

I got a call in January. A call was uncharacteristic for us, we emailed. He told me he was telling his good friends that he had been diagnosed with pancreatic cancer.

Despite this grim report he was upbeat.  He was going to beat it. He was dealing with it on his terms. No self-pity. No whining.

We kept saying we would have another lunch.

See most of his emails he signed Love and Luck. That was his sign off. He believed in both and knew he had had plenty of each.

On April 10th there was a giant 65th birthday party for him. All his friends showed up. I think he knew and many knew it was both a celebration of him living 65 years and a good-bye party.

One could say the Bobby’s luck ran out on May 13th.

But he would tell you no, he had an extra twenty-five years of life– that’s a lot of luck and it was a ton of love.

His friends aren’t feeling so lucky right now, because we are all going to miss Bobby/Robert so very much. The world will just be a different place without him. 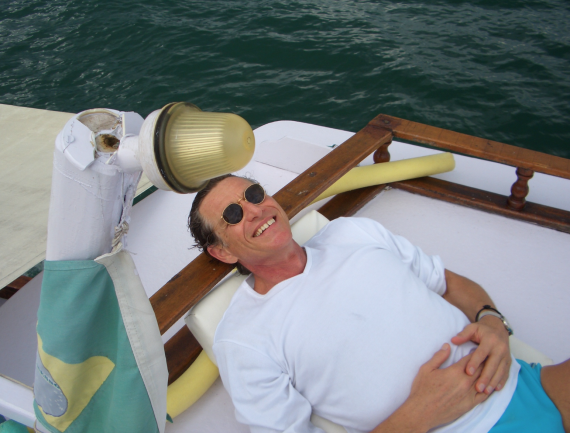 Peace to you dear man……