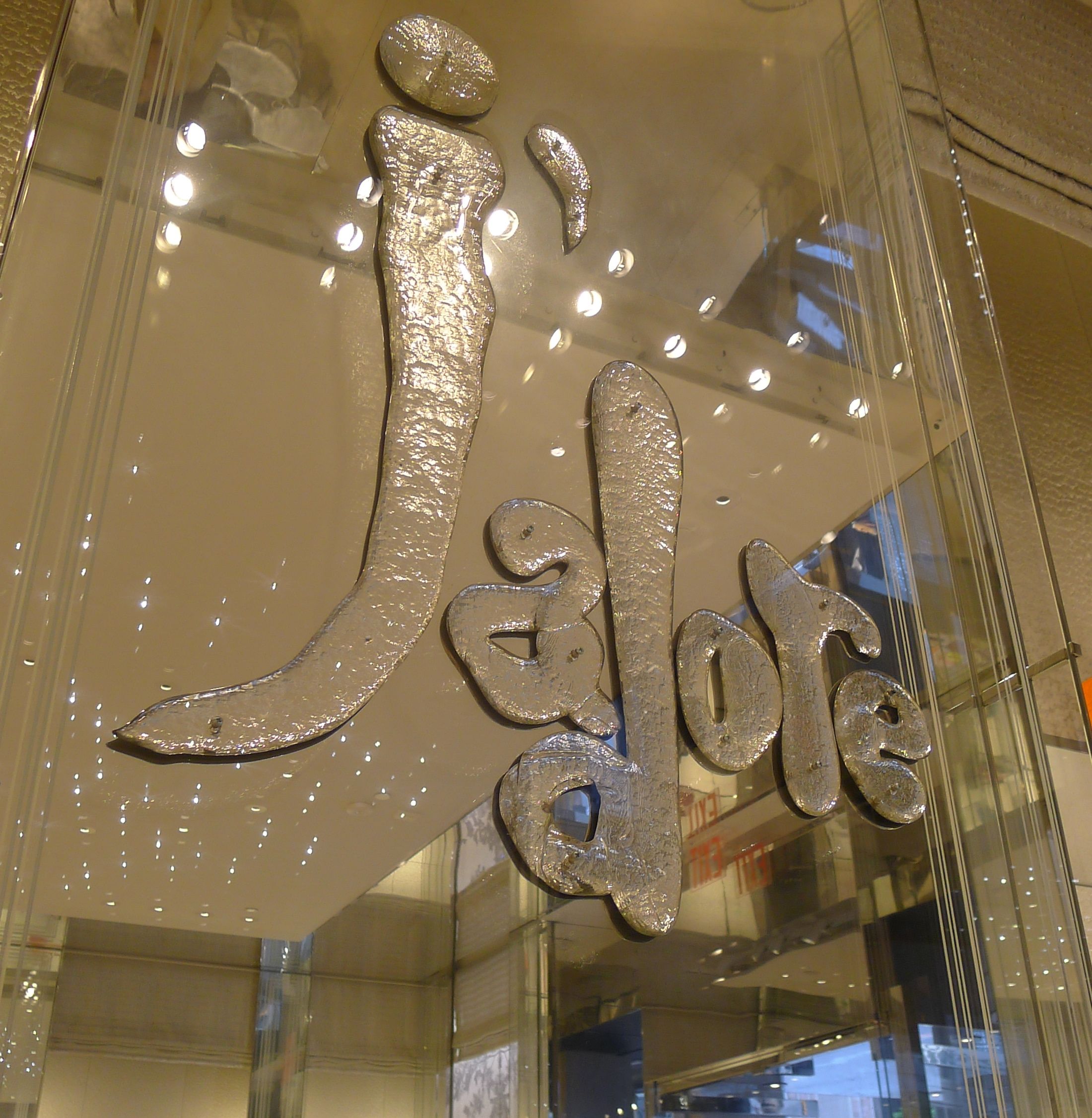 By now everyone knows I am a purse fanatic.   A few weeks ago I was in the elevator and standing next to me was a woman carrying the most gorgeous handbag. I had never seen one like it.  It was the perfect shape, constructed of the most supple leather, it was chic and practical at the same time. It was black on the outside and deep magenta on the inside.  The leather folded  back like the hem of a couture gown so you could see that the inside was a different color. I was to learn later this was done on purpose. I was to learn at that moment – because I blurted out “Who made that purse?”  That it was made by Dior.

I was also in the enviable position that that perfect purse was hanging off the arm of someone who worked at Dior.  She must have seen the hunger and longing in my eyes ( I was about as subtle as my French Bulldog at dinner time)  as she gave me her card and said “Get in touch.”  The second I hit my floor I ran to my computer and emailed her.

Three days later I was given a tour of the Dior store on 57th Street. A store I am not unfamiliar with, but like with many stores, I don’t go in and look at the details.  I go in to browse the merchandise.  But during the hour I spent there the meticulous details of the Peter Marino design were shown to me.  I looked at the store in ways I never had, and of course took in the collection at the same time.

If you like fashion you would have to live under a rock to not know Dior had some issues a few years back.   I don’t want to harp on them because they have  moved on; and for my taste in a much better direction.  Under the overly capable and respectful hands of Belgian designer Raf Simons the line has been reborn.

And Simons has not taken the iconic name and overloaded it with his own outlandish style. Well, Simons style is not outlandish. It’s clean, it’s chic and he has gone back to the original archives but put a fresh spin on them. He has taken certain original designs from both Christian Dior , Marc Bohan and all the other former Dior designers and updated them just enough so they look right for now, but timeless and very Dior.

The new bag, well, there are two that are quite mesmerizing. One is the one that caught my eye in the elevator, it’s called the Diorissmo and I think will be a staple in the collection for years to come.

Simons has designed  the Bar Bag, which is inspired by the nipped in waist Bar jacket that Dior did in the forties and fifties.  The bag can be worn two ways. In it’s original form it resembles the hour glass sillotette of a woman’s body,  with the nipped in waist Dior was famous for. But I if you want you can unhook it and  it trapezes out into the shape of the moment. It’s timeless and pretty perfect and are you reading this Glenn? The pale pink had me at hello. Are you reading this Glenn?

Words don’t do any of it justice. Blessedly they allowed me to take as many photos as I wanted.

After years of not paying much attention to Dior outside of sunglasses an makeup I can now honestly say I must see More Dior.

Glenn ~ I’m in the next room if you need to discuss this blog.